<< Back to Blog Home

Have you been marketing your products on Pinterest? If not, now’s the time to start thinking seriously about it, with the introduction of the new “Buy it” button.

Last week, the popular social scrapbooking network Pinterest announced that they would be rolling out a new ecommerce feature called “buyable pins.” Previously, when a Pinterest user wanted to buy something they saw on a pin, they would need to leave the app to visit an external page, add the product to a cart, enter credit card and personal information…usually resulting in disinterest and an abandoned cart. The new buy it button will allow users to purchase the product directly, instantly, without having to navigate to another website. Instant gratification. 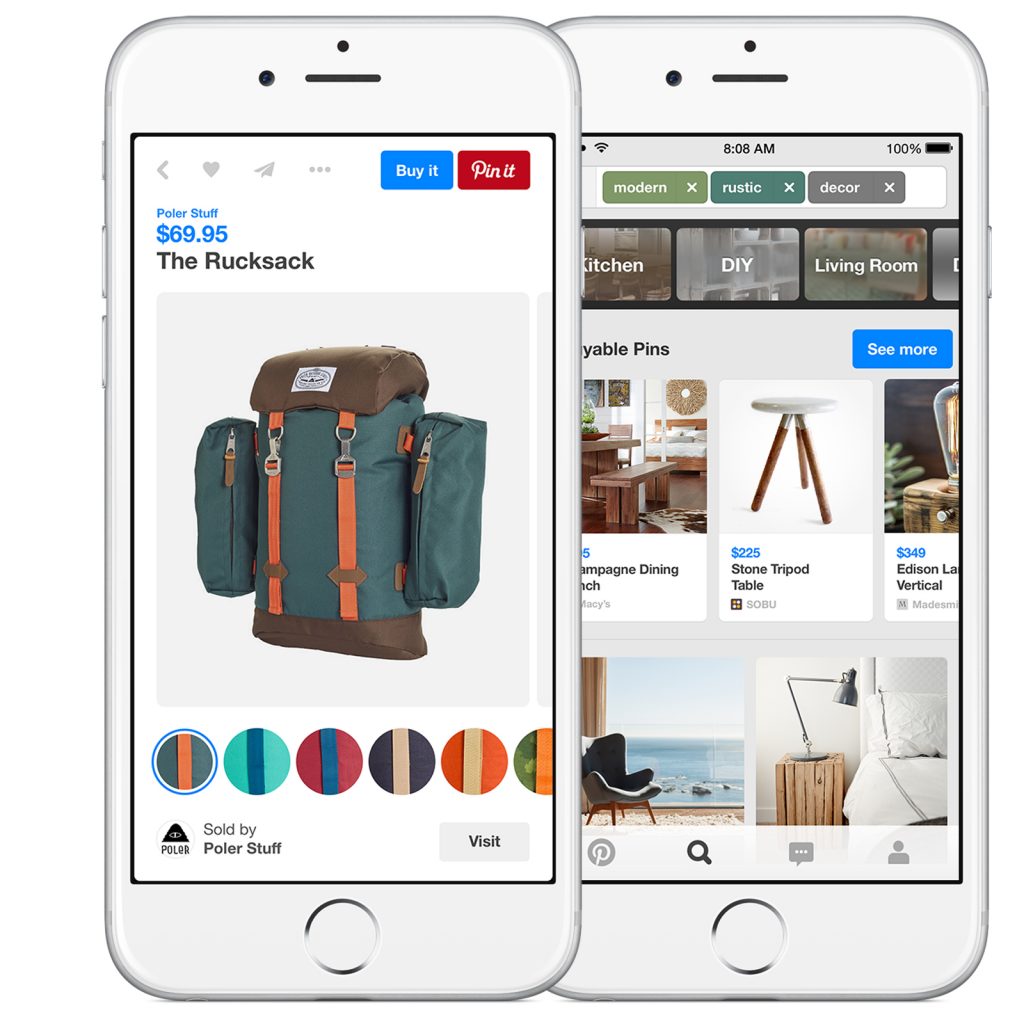 The buy it pin feature will be available to iPads and iPhones first and eventually rolled out to Android and desktop. Payment will be made through Apple Pay or by using a credit card without having to leave the app and will be handled by Stripe and Braintree.

What does this mean to you as an online retailer?

Well, if you’re a Shopify merchant, it means you will be able to set up your own product pins with the new buy it button. When it is officially available (by the end of the month), all you’ll need to do is set up the Pinterest sales channel in your Shopify dashboard and you’re ready to go, with no additional costs. All orders will go through Pinterest, sync right up with your Shopify account and be sent seamlessly to Fulfillrite for fulfillment. You don’t have to do a thing.

Having this additional sales channel is a fantastic opportunity to increase sales while at the same time, increasing brand awareness. There are an estimated 47 million Pinterest users in the United States right now, a number that is expected to grow exponentially. New to Pinterest or need some retail marketing guidance? Get started creating your pins with their helpful tools for business. Good luck!

[Editor’s Note: As of this posting, Shopify and Facebook announced their beta test of Facebook’s own “Buy” call-to-action button, which will allow users to purchase items directly from their Facebook newsfeed. Even more opportunities in ecommerce!]

Subscribe below to stay up to date with the latest blog posts and news.

No comments yet. You can be the first!

Stay up to date with the latest blog posts and news by subscribing below.