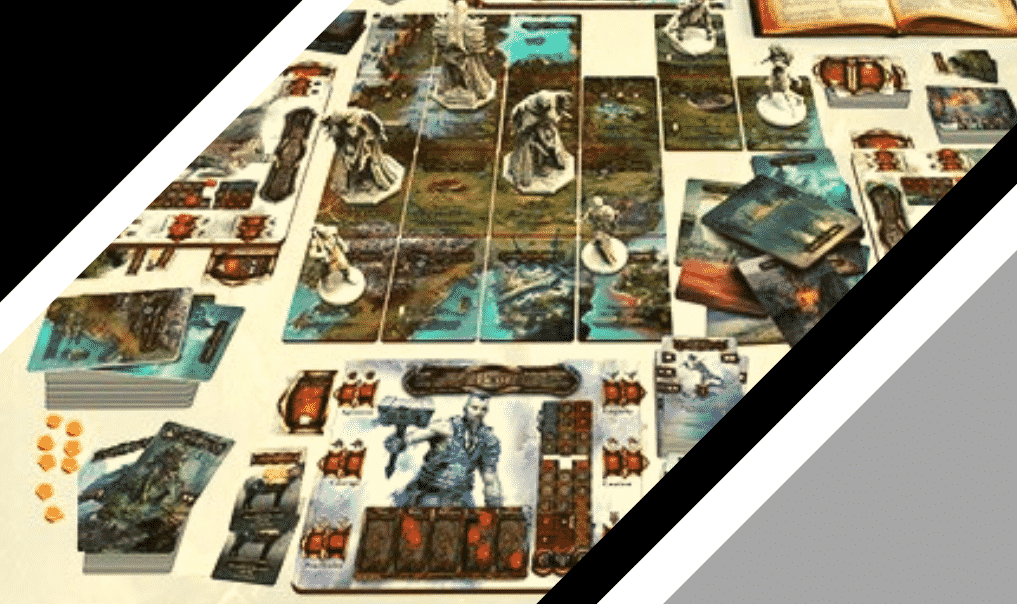 Crowdfunding is growing, and so are the number of crowdfunding platforms. But in one category, there’s one platform that remains king, and whose empire is only growing. That category is tabletop, and the platform is Kickstarter.

For the 5th consecutive year, the tabletop category was the highest growth category for Kickstarter, the highest successfully-funded campaign category, and the category with the highest grossing single Kickstarter project of the year. (“Tainted Grail: The Fall of Avalon” by Poland based Awakened Realms Games managed to secure top spot with 49,939 backers, and a whopping $6.25 million raised!)

This is even more impressive when you consider that the growth to the total number raised across all categories on Kickstarter in 2018 was $564 million, down 6% from 2017, and the lowest amount raised since 2014, according to ICO Partners.

Before we go through some of the numbers, as tabletop enthusiasts, crowdfunding creators, and entrepreneurs, what can we learn from this phenomenon? More importantly, how can we use that information to guide us towards our own success? Here are 4 important lessons to consider:

A QUICK LOOK AT THE NUMBERS:

Increased raise:
In 2017, Kickstarter raised $137 million in successful tabletop game projects.
In 2108, they raised $165.3 million for that sector.

Year over year growth:
2018 marks the 4th consecutive year of increase in this sector on Kickstarter, and the 6th out of 7 years of growth since 2011 when Kickstarter began.

Big Money projects:
In 2017, only 34 projects raised over half a million dollars, while in 2018, 64 projects reached and surpassed that milestone, almost doubling the amount of big-money projects for the year.

Top raise:
The highest amount raised in 2018 was $6.25 million, for “Tainted Grail: The Fall of Avalon,” topping all kickstarter projects from all sectors.

Highest amount of backers:
That game also nabbed top backer count across all categories, with 49,939 backers.

Running a successful eCommerce business is a ton of work. You have to set up and maintain a website, find ...

From Pick to Pack: Express Your Brand Every Step of the Way

The days of plain, boring, unimaginative packaging could be coming to an end. Consumers and retailers have ...

After running 10 successful Kickstarters, we think it's pretty safe to say that Don Moyer of Calamityware ...