How to Choose the Right Crowdfunding Platform for Your Business 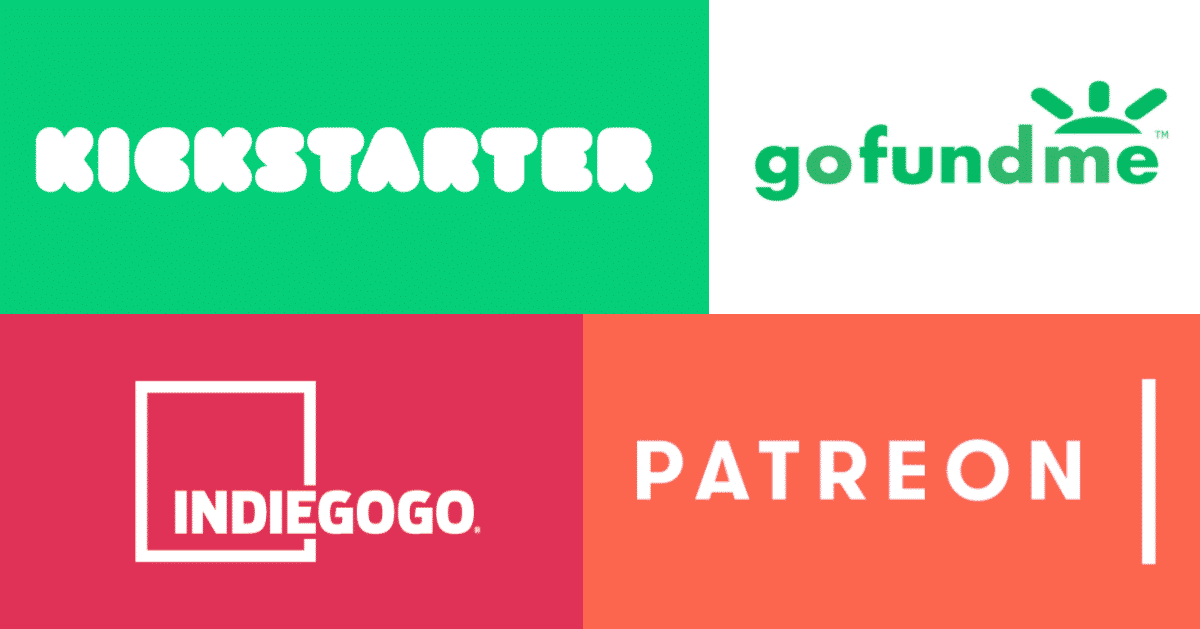 If there is one business innovation that’s likely to stick around for years, it’s crowdfunding. No longer must you seek funding from your own pockets, your family, the bank, or angel investor. Crowdfunding means you can get a lot of people to invest in your idea, often in small donations.

The impacts have been diverse and massive. One Kickstarter campaign raised over $20 million. Kickstarter alone as a crowdfunding platform has helped business owners raise close to $5 billion total. Even more remarkable, crowdfunding is actively changing our politics. As many as half of the donations in the 2020 Democratic primary season have come from donations of $200 or less.

A lot of people think crowdfunding just means Kickstarter, but that’s not true. Crowdfunding occurs any time a bunch of different people invest in your ideas, particularly in small donations. There are a lot more crowdfunding platforms than you’d expect. This article alone lists 20!

Even though there are a ton of crowdfunding platforms out there in the world, four stand head and shoulders above the rest. They are all, in their own ways, household names. They are:

Kickstarter is the biggest crowdfunding platform. In their own words, “Kickstarter helps artists, musicians, filmmakers, designers, and other creators find the resources and support they need to make their ideas a reality. To date, tens of thousands of creative projects — big and small — have come to life with the support of the Kickstarter community.”

Since their debut in 2009, there have been 173,000 successfully funded Kickstarter campaigns that have collectively raised over $4.6 billion. As you can imagine, a platform this successful has a lot of upsides:

It’s not all sunshine with Kickstarter, though. There are some definite downsides to using their platform. For starters, their fees can take up to 10% of your funding. What’s more, all campaigns must be approved prior to launch. You can’t launch a Kickstarter from every country and there are even stricter limitations on what kind of projects you can and cannot launch. For example, you cannot raise money for charity, humanitarian efforts, or basically anything that’s not a creative product or service.

If Kickstarter is a gated community, then Indiegogo is the Wild West. Imagine a popular crowdfunding website where you can raise funding for nearly anything from nearly any country. You don’t have to have your campaigns approved and the fees are even lower (4-9%).

Indiegogo also provides flexible funding. Essentially, if you don’t meet your goal, you can choose whether or not to keep the partially raised funds. Kickstarter offers no such option.

Of course, there is one major downside to Indiegogo. Quite simply, it’s not Kickstarter. It doesn’t have the same massive community. That makes it a somewhat less effective way to build an audience. Depending on your goals, though, the trade-off may be worth it.

If watch YouTubers or follow bloggers and social media influencers, you’ve likely heard of Patreon. It’s a crowdfunding platform that allows creatives to monetize their work when their creative media doesn’t lend itself to monetization.

Patreon allows creators to create subscription services, with different tiers for different levels. Patreon supporters receive different perks based on their chosen tier. This is good for community building as well as consistent revenue.

Unfortunately, Patreon comes with some baggage. For one, if you use a creative platform such as YouTube to post your work and a crowdfunding platform such as Patreon to raise money, you’re putting your business in the hands of those two companies. Using Patreon requires commitment, which makes things like fee changes really hurt. Similarly, if YouTube changes their algorithm, you risk losing a source of valuable leads.

Lastly, Patreon bills supporters for their monthly subscription fees regardless of whether you’ve delivered or not. If you’re not ready for that, it can lead to some very awkward conversations with your supporters!

There are basically no restrictions on GoFundMe. You can raise money for charity, business, life events, accidents, and illnesses. Insurance won’t cover your operation? Start a GoFundMe. Need to raise a million dollars for disaster relief after a hurricane? GoFundMe. Want someone on the Internet to give you $100 for no real reason? GoFundMe.

The upsides are obvious. You’re guaranteed to walk away with the funds you raise. Donations are quick and simple. There are no fees, deadlines, or goals. And once more, there are virtually no restrictions.

However, GoFundMe can be problematic for business purposes for a few reasons. First of all, there are limits to where you can launch a GoFundMe campaign from. It’s not an international platform. What’s more, there are no backer incentives in the same way there is for Kickstarter, Indiegogo, or Patreon. People give what they give and they don’t get anything in return.

Lastly, there is one remaining problem with GoFundMe. It has a…weird reputation. Weird GoFundMe pages circulate online with frequency that rivals “Florida man” headlines. There are perfectly legitimate reasons to use GoFundMe as your chosen crowdfunding platform. Just don’t be surprised if you have to clarify some misconceptions along the way.

Crowdfunding is here to stay. It’s a revolutionary business model that allows creative and unique projects to flourish. We love seeing that, particularly as our client base tends to be full of creative and fascinating individuals and companies.

That said, picking the right crowdfunding platform for your business’s needs is critical. Kickstarter is fantastic for creative projects. Indiegogo is a good alternative when Kickstarter’s restrictions are too burdensome.

If you’re looking for steady revenue, Patreon is a great option to consider. And if all else fails, there’s always GoFundMe, where opportunities abound in absence of restrictions!

Have you ever run a crowdfunding campaign? If so, which platform did you use and how did it go? Let us know in the comments below 🙂

The holidays are closer than you think! Between the unprecedented growth of eCommerce and the push to move ...

How to Optimize Packaging for Fulfillment

The following is a guest post by Beth Owens of noissue. Noissue specializes in custom packaging that is ...

With the launch of our new blog today we’re excited to announce our partnership ...